With eight other schools on board, competition was tough, but all students from first-timers to experienced players had an enjoyable time learning and competing. All of our students showed impressive dedication and focus competing in their divisions.

The team’s breakthrough strategy of spreading themselves across as many divisions as possible paid off handsomely, with Stephen Manson and Alexander Mendoza both winning their divisions, as well as second place certificates being awarded to Kevin Guo, Nishit Jain and Andrew Francisco.

The last word on the day goes to Trang Nguyen, a senior player who trained and mentored the junior players in the lead up to the competition:

It was the best day: we met up with the friends we made last year and, as usual, learned new strategies from each other. This is my last year playing chess for Delany but I hope other students will take the opportunity to learn and play chess! Thank you to Mrs Webber for giving up her time for us and giving us a chance to compete! 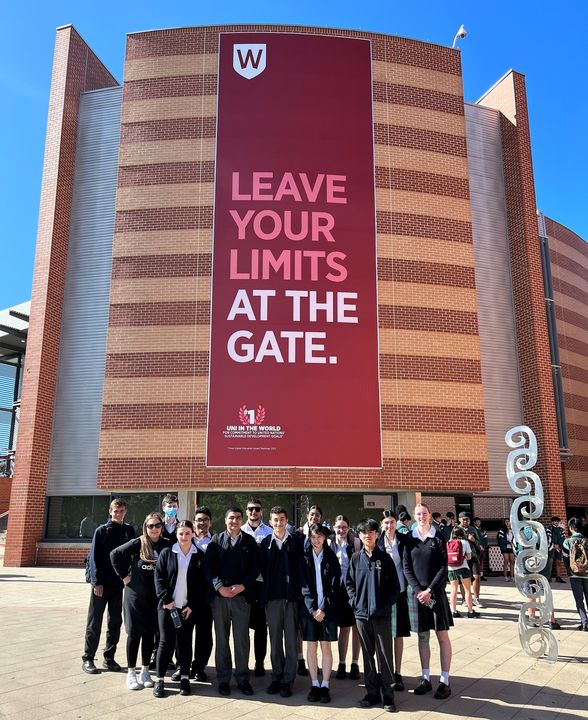 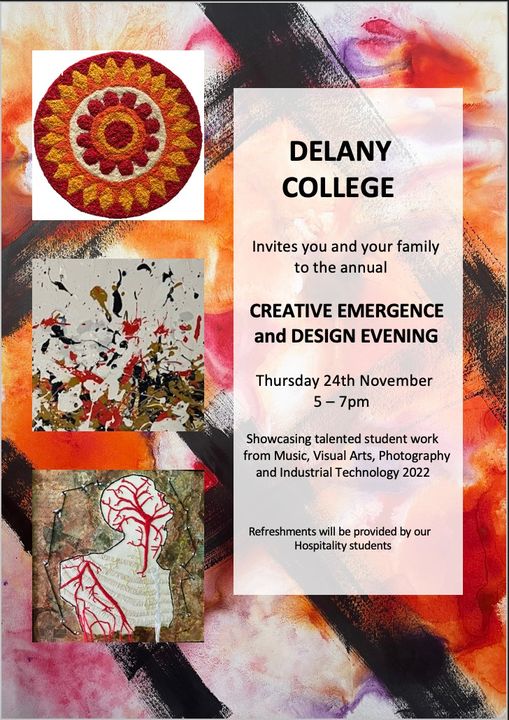 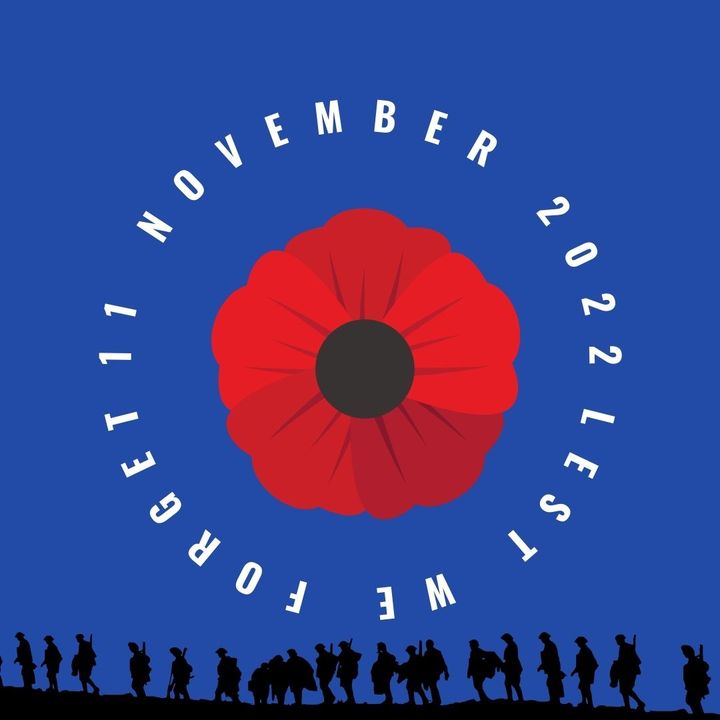 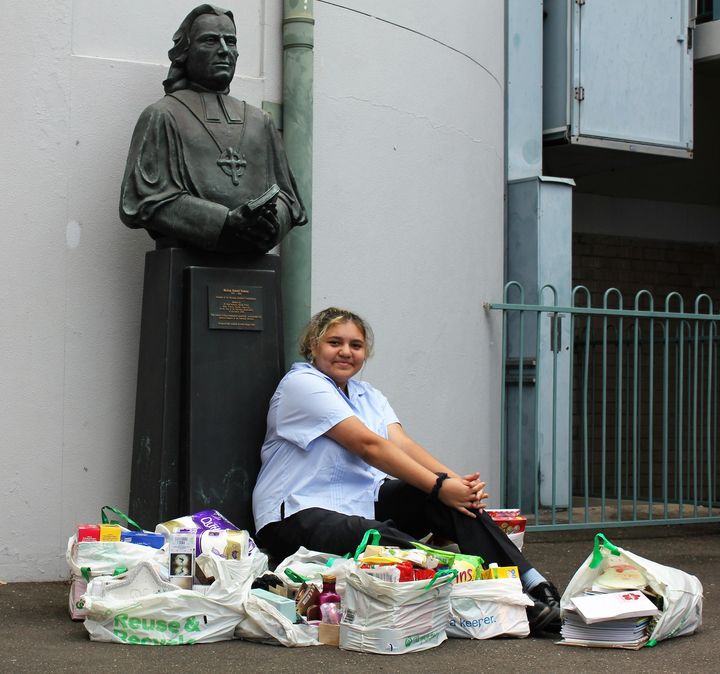 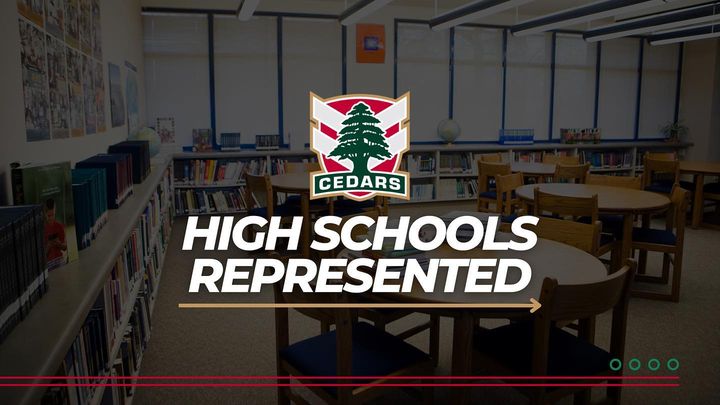 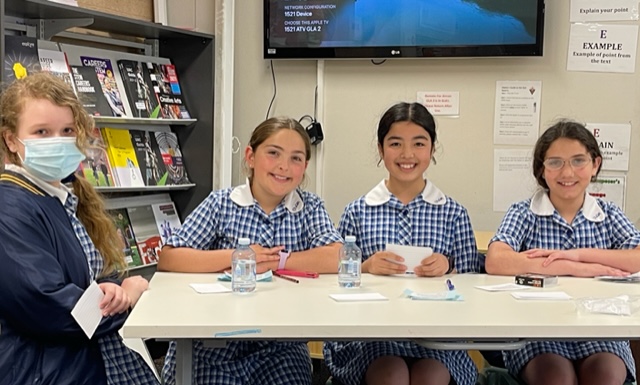 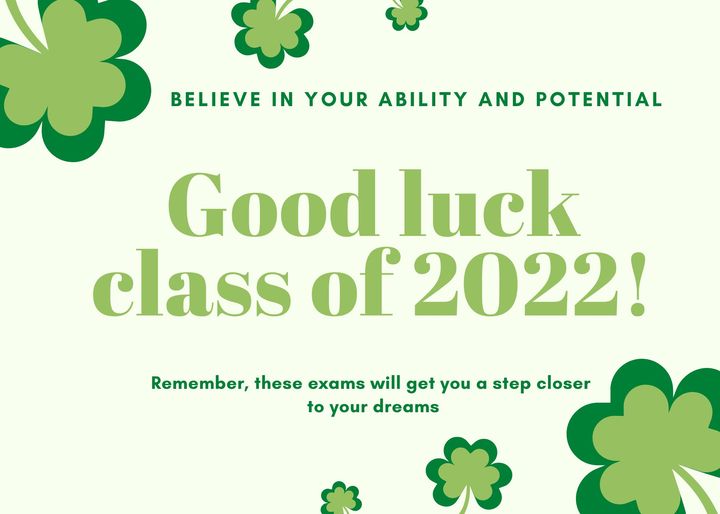