The College operates a vertical house system for pastoral care with a House Coordinator leading the wellbeing program for students and staff in their house.

The House Coordinator plays a significant role in working with families to provide support as students learn and grow and adapt to the challenges of adolescence throughout their secondary school journey.

When a student commences at the college they are allocated to one of four houses (detailed below) in which they remain until they graduate from the college.

Key features of the House system at Delany are:

it builds on, and strengthens, the relationships students already have with each other

young students are mentored by older students in their house

students participate in houses for sport and other activities

young students grow to become mentors when they are seniors

The four houses are: 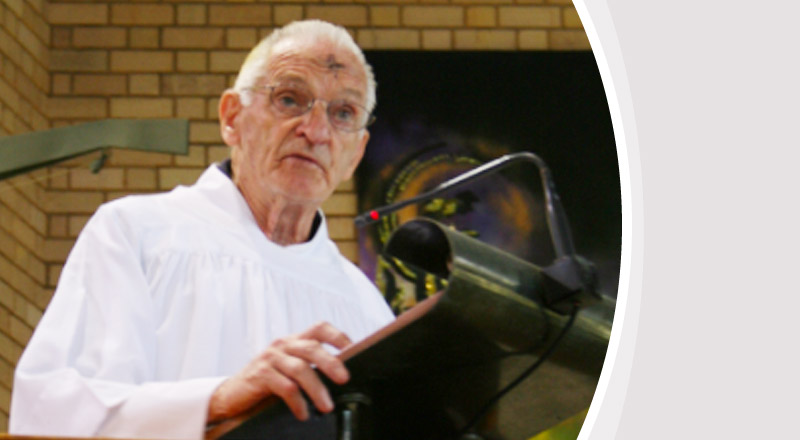 Father Les Campion was born and raised in Granville and was the parish priest of Holy Trinity Parish from 1975 until he retired in 2008. Father Campion was a humble man who helped many people in the parish.

In 1977 Fr Campion was one of the first on the scene at the Granville train disaster. He showed immense courage and compassion when he crawled under the wreckage of the train and refused to leave the side of the sick and dying when others were ordered to leave. Each year he attended the anniversary commemoration praying for and remembering the victims and meeting up with the people he spent that tragic day with.

Father Campion was instrumental in the establishment of Delany College, but he was more than our Parish Priest. He was a man who worked consistently and tirelessly with the people of the parish, with the St Vincent de Paul Society, Missionary Sisters of the Blessed Virgin Mary, Queen of the World (the Vietnamese sisters), and many others.

The colour white was chosen for the Campion House to symbolise courage, faith and humility. 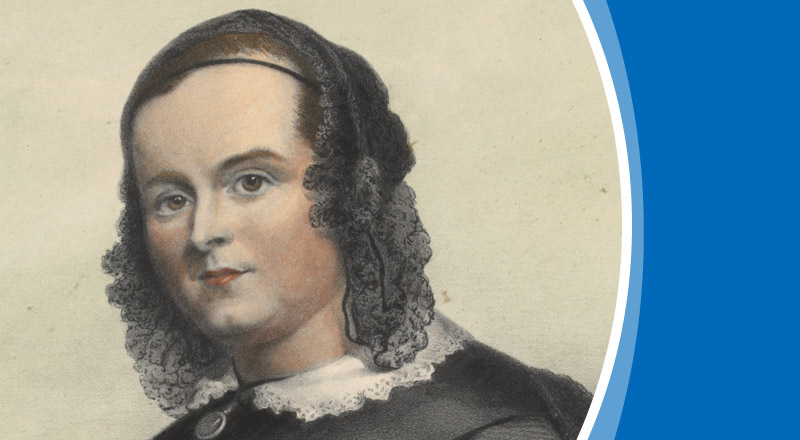 Caroline Chisholm was one of Australia’s most iconic female leaders, who truly lived out our College motto of Love, Serve and Hope.

Caroline sailed into the convict town of Sydney in 1832 to discover that many women who had travelled to Sydney in search of a new life had no job and no place to live. Through her hard work and persistence, she established a home for unemployed women, and within two years she had found jobs for over one thousand of them.

She spent her life caring for homeless and unemployed women, giving them a sense of hope. Caroline Chisholm’s image was featured on Australia’s $5 note.

The colour blue was chosen for Chisholm House to symbolise the water that Caroline, and the thousands of migrants she helped, had to travel over to reach Australia’s shores. 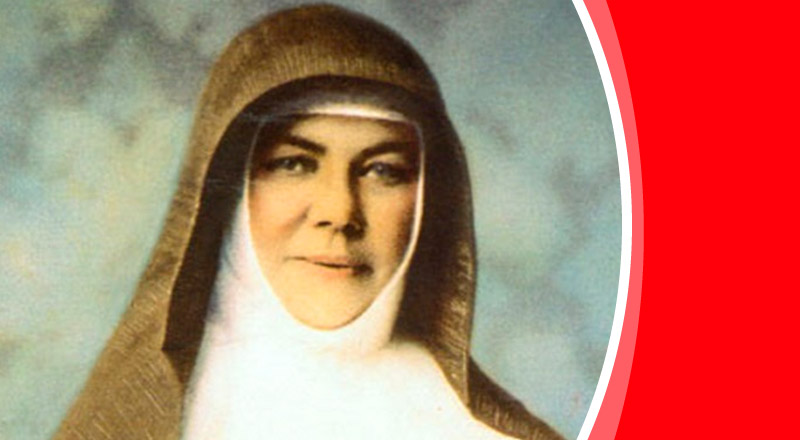 As a young woman in the 1860s, Mary MacKillop co-founded the Sisters of St Joseph of the Sacred Heart, a unique Australian religious order dedicated to the service of the poor, especially through the education of their children.

Sister Mary has a great connection with the Granville area. She came to Granville in the 1800s to help the Sisters of St Joseph build a new primary school which they called Holy Trinity Primary School, situated next door to Delany College. Sister Mary was beatified in 1993 and has become Australia’s first Saint, St Mary of the Cross. She was a great Australian model of courage, tenacity and selflessness.

The colour red was chosen for MacKillop House to symbolise the red of the earth where Sister Mary first started her mission of Catholic education, including working with Aboriginal students. 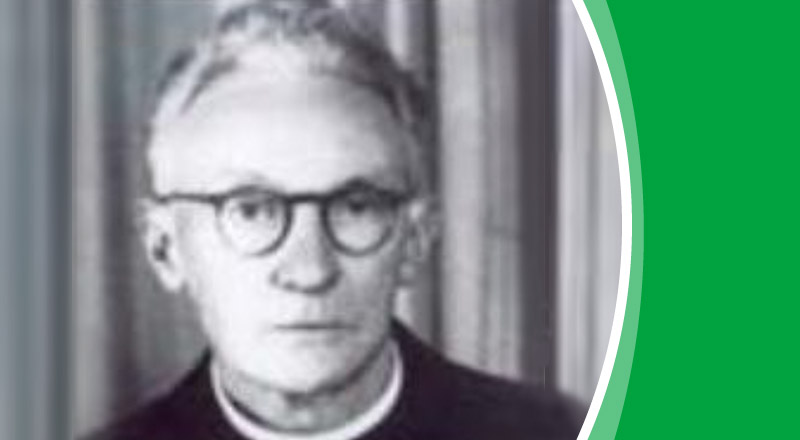 Br Joseph Tierney was the first Principal of Patrician Brothers’ High School, Granville (as Delany College was then known) in 1942. Our school was the first of many new schools that were built to meet the demands of a new age of Catholic education in the new suburban areas of Sydney.

Br Joseph, who passed away in 1969, is remembered for his natural gift as a teacher and sound knowledge of his subject. He was renowned for his good humour, his famous jokes and his friendliness. He is also remembered as an outstanding coach in rugby league, cricket and athletics.

The colour green was chosen for Tierney House to symbolise the Patrician Brothers’ Irish heritage and the colour of the sash worn by them.